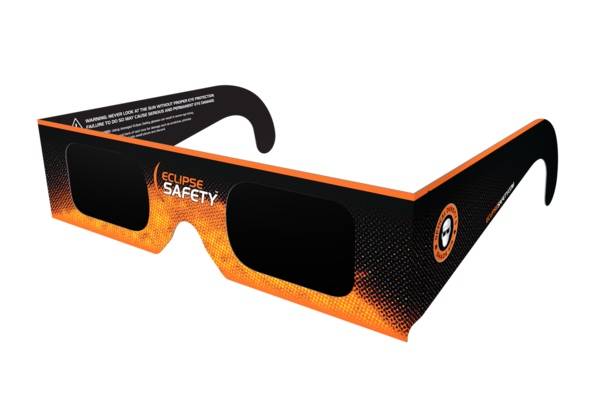 FREE Eclipse Viewing Safety Glasses for Kids or with an EYE EXAM!

Dr. Rosen wants you to keep your eyes safe while watching the eclipse

Dr. Rosen and all of our staff take your eye health VERY seriously. The upcoming solar eclipse on August 21, 2017, is an unprecedented opportunity to witness the sun’s corona as the moon flies between the Earth and the sun. Due to the high levels of UV and other light emitted, viewing the sun ― even when it’s partially covered! ― with the naked eye can cause serious and permanent damage to your eyes, even though the sun’s brightness is covered by the moon. Learn how to keep your eyes safe by reading below: follow the necessary safety precautions and enjoy this once in a lifetime cosmic event.

It is never safe to look directly at the sun’s rays – even if the sun is partly obscured. When watching a partial eclipse you must wear eclipse glasses at all times if you want to face the sun, or use an alternate indirect method. This also applies during a total eclipse up until the time when the sun is completely and totally blocked.

During the short time when the moon completely obscures the sun – known as the period of totality – it is safe to look directly at the star, but it’s crucial that you know when to take off and put back on your glasses.

First and foremost: Check for local information on timing of when the total eclipse will begin and end. NASA’s page of eclipse times is a good place to start.

Second: The sun also provides important clues for when totality is about to start and end.